Deep learning is transforming the way the world processes information. Advances in technology are allowing data to be collected at a continually increasing rate, and there is a need to quickly process large datasets to gain meaningful insights. Deep neural networks (DNNs) have a wide range of applications, offering the ability to extract key information from images, videos, audio, categorical data, textual data, and more. Because DNNs may need to process very large volumes of data, doing this efficiently is critical.

The DarwinAI* Generative Synthesis platform uses artificial intelligence (AI) to generate compact, highly efficient neural network models from existing model definitions. The produced models are lighter and less computationally expensive while maintaining accuracy that approaches the original. This results in faster inference times and the ability to target various hardware specifications. The DarwinAI Generative Synthesis platform supports the generation of a wide variety of neural network topologies that may span over many different applications.

An Anaconda* environment was created using the Intel channel and tensorflow-mkl 1.13.1 package. For each topology, two pretrained models were provided in checkpoint format. Models were loaded into TensorFlow using an inference script provided by DarwinAI. The original script provided by DarwinAI was also modified for testing to include flags for multiprocessing, batch size, number of inferences per process, and OpenMP oneMKL-DNN environment variables.

The total inference time was calculated as the time taken to run the specified number of inference iterations in a process. Each process reported the frames per second (FPS) to the shared variable, and the FPS output of each run was recorded to a .csv file for analysis.

The base runs for each model used a single process, with no environment variables or TensorFlow configurations set.

Subsequent runs were done first using multiprocessing to distribute work among several processes, and then additionally with added OpenMP and oneMKL-DNN configurations.

Environment variable configurations were tested following the multiprocess pass using loops and small batch and iteration sizes for initial evaluation of performances in each case. Afterwards, more targeted looping was done with increased batch size and number of iterations to acquire a more stable FPS.

DarwinAI provided model definitions of three topologies for optimization analysis. One is an audio processing model (EdgeSpeech) that detects sounds within an audio stream, and the other two models (NASNet and ResNet50) are vision-processing networks that can be used for object recognition in images or videos.

The EdgeSpeech model is an audio-inferencing network that can detect speech from audio. It is meant to run on edge devices because of its compact size and compute requirements. The model comprises residual blocks that maintain a “memory” of the samples it has detected over time. These memories help EdgeSpeech decide whether or not it has heard a particular class.

The NASNet model is a state-of-the-art image classification network, generated by the Google* AutoML machine-learning network algorithm. This tool, which was developed to automate much of the neural network design, can produce models for specific applications.

The ResNet50 model is a convolutional neural network with residual "skip" connections that allow much deeper networks to be trained accurately. It won the ImageNet Large Scale Visual Recognition Challenge in 2015 with a 3.57 percent error on the ImageNet dataset.

For each model, both an original definition and an optimized version were provided by DarwinAI for testing.

We created an environment using the Anaconda data science platform for Python*, and then installed the Intel® Distribution for Python* 3.6.3 and TensorFlow MKL 1.13.1. Follow the instructions in these sites to install the required software:

Table 1 lists the hardware configurations used in the tests.

Table 2 lists the baseline and optimized software configurations (and versions) used in the test.

We compared the performance between the original inference script and a multi-inference version of the script that was tuned with oneMKL-DNN parameters (see Table 2).

We found the best configuration to be as follows: 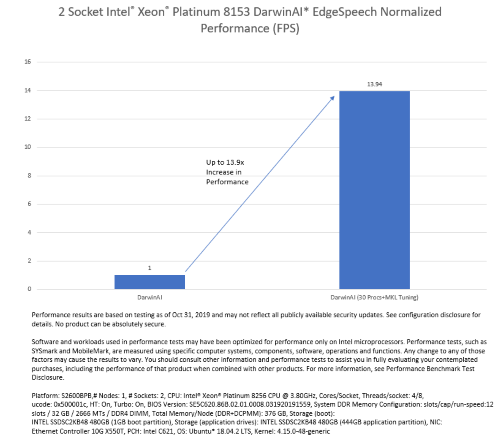 Table 4 lists the software configurations used in the test.

We compared the performance between the original inference script and a multi-inference version of the script, which was tuned with oneMKL-DNN parameters (see Table 4). 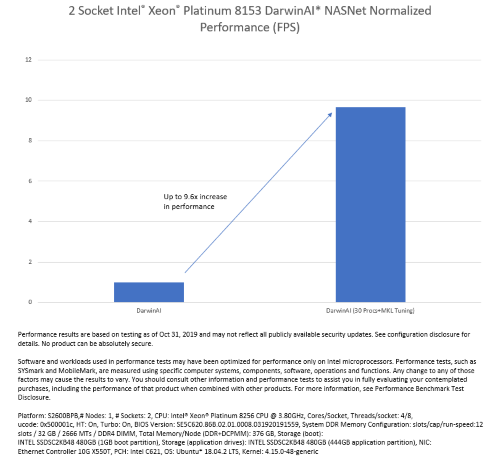 Table 6 lists the software configurations used in this test.

We compared the performance between the original inference script and a multi-inference version of the script, which was tuned with oneMKL-DNN parameters (see Table 6).

We found the best configuration to be as follows: 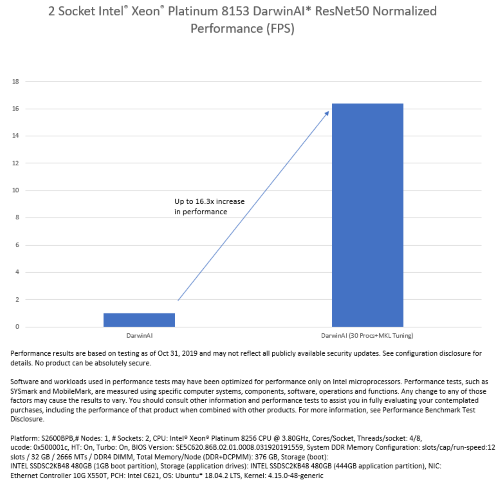 DarwinAI Generative Synthesis technology offers the ability to produce neural networks tjhat are smaller in size, requiring less computational power while maintaining their functional fidelity. The models generated by DarwinAI not only showed a dramatic performance increase over the original models but also exhibited an increased response to tuning on Intel hardware. Coupled with Intel Xeon Platinum processors and Intel® software, these models demonstrate the ability to significantly outperform their baseline counterparts.

Intel provides many AI-enabling technologies including the Intel Optimization for TensorFlow and the oneMKL-DNN, which allow for accelerated performance of neural network applications.

1Performance results are based on testing as of October 31, 2019, and may not reflect all publicly available security updates. See configuration disclosure for details. No product can be absolutely secure.

Software and workloads used in performance tests may have been optimized for performance only on Intel microprocessors. Performance tests, such as SYSmark and MobileMark, are measured using specific computer systems, components, software, operations and functions. Any change to any of those factors may cause the results to vary. You should consult other information and performance tests to assist you in fully evaluating your contemplated purchases, including the performance of that product when combined with other products. For more information, see Performance Benchmark Test Disclosure.