Unite Shanghai 2019 was held from May 10 to 12, 2019, in Shanghai, China. As the Unity* annual blockbuster event, this edition of Unite gathered Unity developers, publishers, artists, and fans from all over the world. Besides showcasing the latest technological achievements of Unity and the outstanding Made with Unity games and industry applications, a platform for sharing, learning, and exchange was also provided for Unity developers and industry experts. This let developers learn about the latest technical knowledge and practical skills in graphics technology, and let the audience see how to create high quality, cross-platform and interactive content.

At Unite Shanghai 2019, Intel worked with the developers of My Time at Portia*, eSports Legend*, Earth From Another Sun*, Super Buckyball Tournament*, and other games made by Chinese developers, to showcase the latest developments in Chinese games to participants, while also introducing how the Intel® Game Developer Program area and its accompanying game development services have helped to promote innovation within the game industry. During the technology session at Unite Shanghai 2019, Mr. Peng Tao, senior engineer at Intel, shared with the audience how Intel® Graphics Performance Analyzers (Intel® GPA) were used to improve gaming performance to help gamers achieve a smooth experience on a wide range of hardware devices. 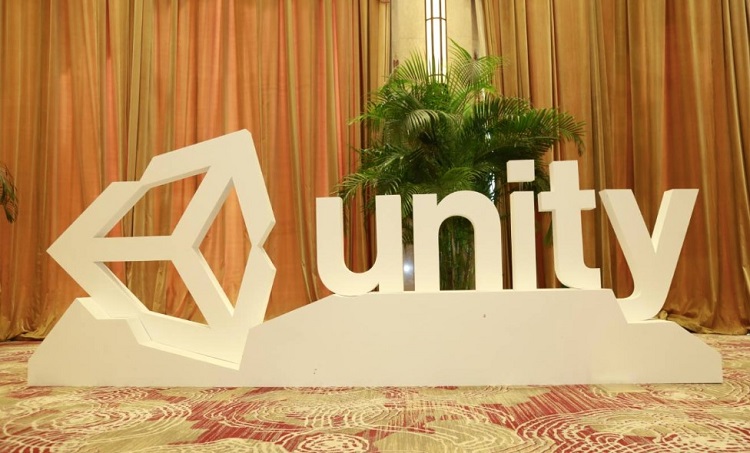 Within the exhibit area of Unite Shanghai 2019, Intel worked with Chongqing’s Panthea Games, Multiverse, Coconut Island Games, and other partners to showcase My Time at Portia, Super Buckyball Tournament, Earth From Another Sun, eSports Legend, and other games developed in China, while introducing the Intel® Game Dev Program and how it supports developers.

My Time at Portia* 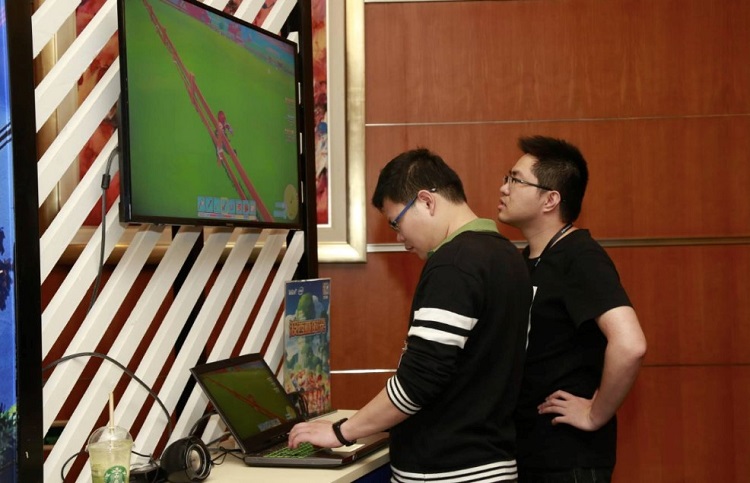 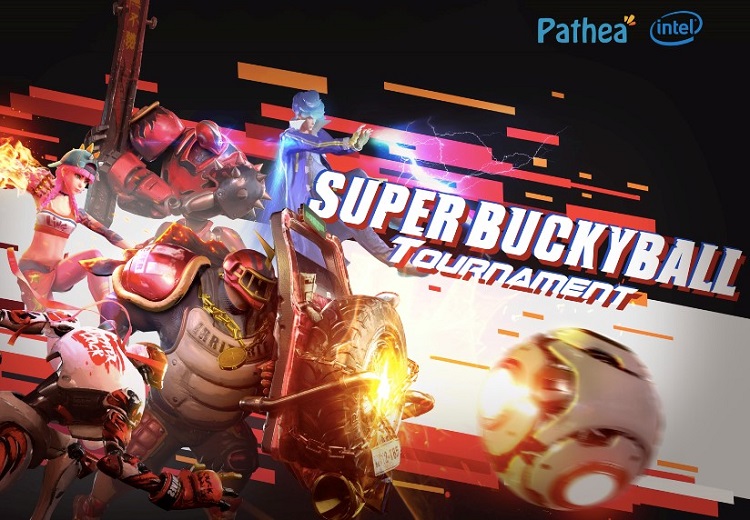 Earth From Another Sun* 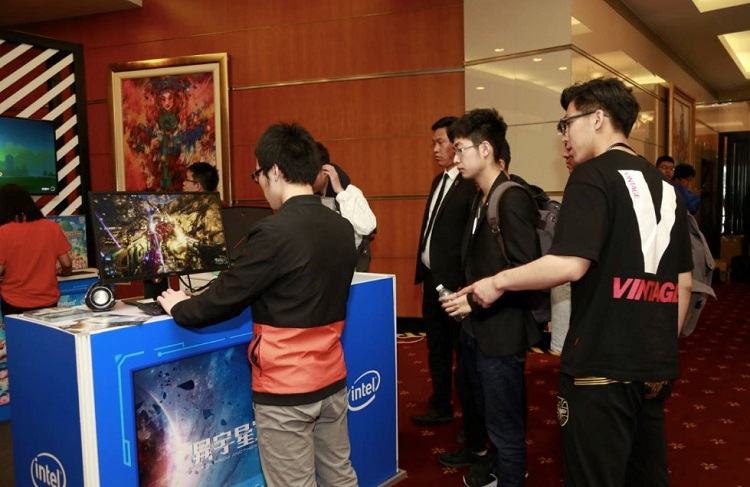 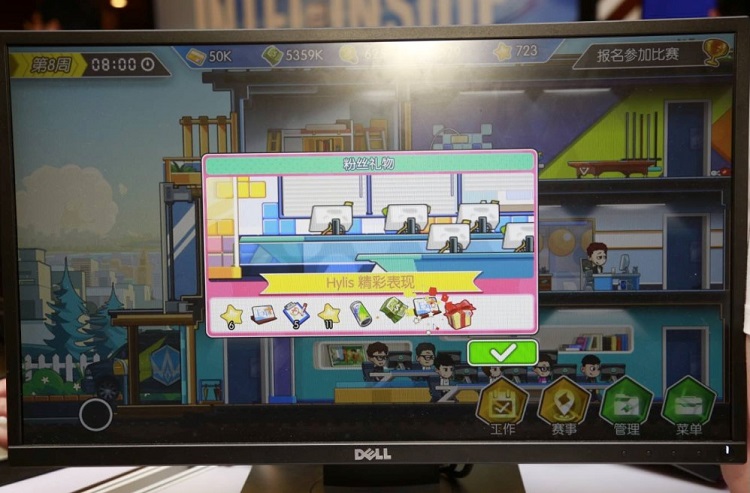 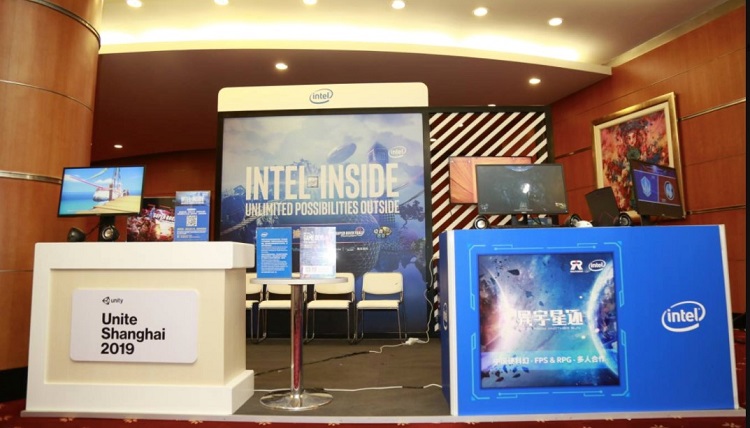 Intel and Unity have launched a wide-ranging partnership targeted at development of the game industry, game performance optimization, game development technology innovation, and other important areas. During the technology session at Unite Shanghai 2019, Mr. Peng Tao, senior engineer at Intel, shared with the audience how Intel GPAs were used to improve game performance and the gaming experience. Following is the key information shared by Peng Tao: 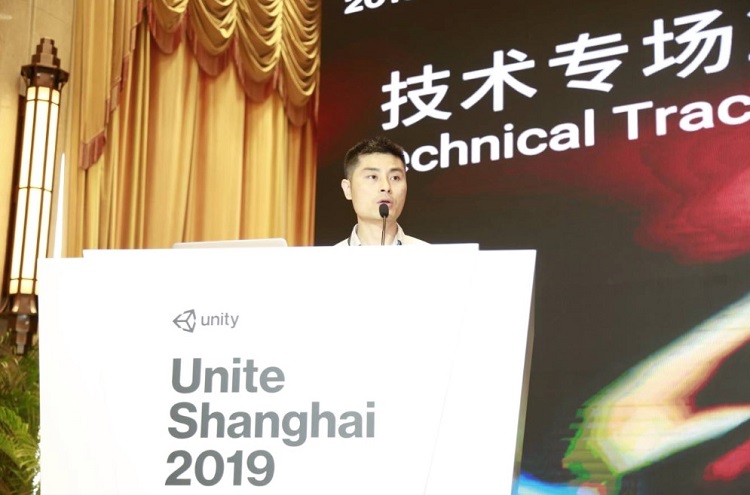 The technology session of Unite Shanghai 2019 explored a large number of innovative graphics technologies via many different technology demonstrations and industry trends analyses. Dozens of the world’s leading companies, developers, and software and hardware vendors within the industry showcased their outstanding Unity-related technologies, tools, equipment, and content, and demonstrated how they can be used to create high quality, cross-platform, and interactive content. 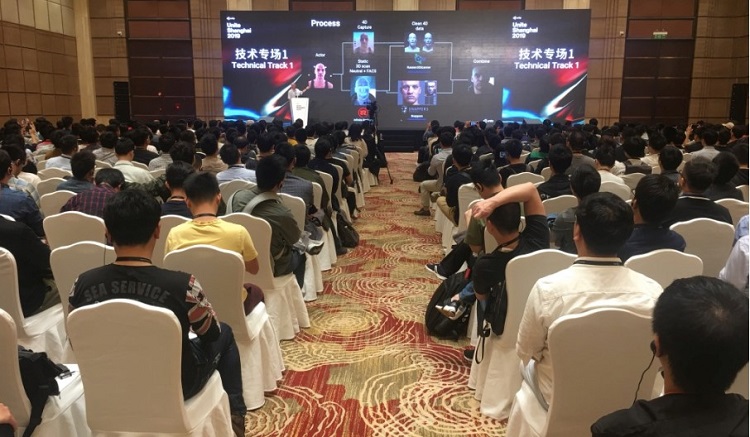 The three-day Unite Shanghai 2019 event not only showcased Unity’s latest technological achievements, outstanding games, and industry applications, but also demonstrated the strong cohesion of the global Unity developer’s community. Intel will continue to work with Unity to serve the Chinese game development industry, and co-create the ever-expanding and optimizing ecosystem, to inject new innovative vitality into the game industry! 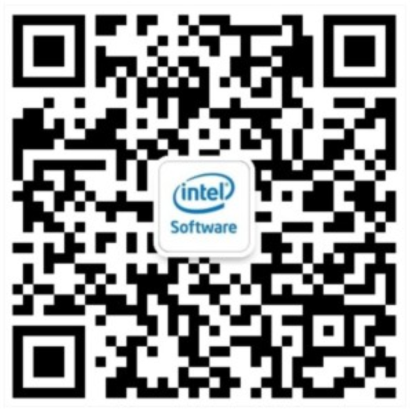 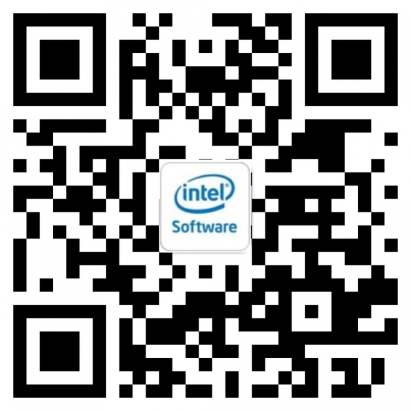